Originally written as a long linguistics paper on the history of the English language of food; presented in a more palatable version.

Socializing means eating — whether it is guacamole from Mexico, curry from India, fajitas from Spain, goulash from Hungary, salad from France, pizza from Italy or borscht from Russia.

The language of food has a long and rich history. Feast and famine, immigration and emigration, war and peace, as well as exploration and navigation have all contributed to the English language’s food list. As the world’s peoples become even more mobile, new foods will come to and from remote lands, adding to America’s already lengthy menu.

A variety of historical events has affected the words we use for foods. Many words have changed over time to form what we consider to be the American culinary vocabulary.

A discussion of such changes in “food words” would be too long for anything less than several volumes. A short history, however, will perhaps explain why the names of certain foods seem almost foreign to the English tongue.

In 1066, William the Conqueror invaded England, bringing his Norman-French soldiers and culture. He also brought the French language, causing a permanent change in the English language. These French were the victors and began ruling. The Anglo-Saxons were the farm laborers, tending the cows, pigs and sheep. Due to their poor socio-economic level, they did not eat these animals. When the lowly farm animals were brought into the kitchens of the French cooks and ultimately to the dinner tables of the wealthy Normans, the meats had new names: beef, pork and mutton. Before these terms were “Anglicized,” they were porc (pig), veau (calf), boeuf (ox or bullock), mouton (sheep).

The exact reasons these changes in usage occurred are unclear. The most believable hypothesis is that the Norman-French used their own language when the food came to the table, and the farmers, who natively spoke Old English, kept their own words for the animals they tended. Since the two classes would have rarely spoken, if at all, there was little or no chance for the Norman diners and chefs to influence the language of the English herders, and visa versa. (Other French words came into the English language because of the interaction between the British and French upper classes.)

Much of the life in the manor during the Dark Ages and English Renaissance revolved around preparing and eating food. According to Peter and Collen Grove, authors of “Curry, Spice and All Things Nice,” at http://www.menumagazine.co.uk, breakfast and supper were simple meals “of bread, cheese and wine.” The evening meal added “a stew or soup (hence souper, which is Old French).” The mid-day meal was large, lasting two hours. Many meats were available, as well as vegetables with foreign names like carrots and onions from Middle French and beans from Old High German. If the lord of the manor set an overflowing table, he was considered to be in the high social level. King William himself ensured the permanency of this language development by hosting lavish holiday dinner parties where these delicacies were served.

Another event that shaped the English language was the First Crusade. After this holy war, the crusaders “dispersed in 1099 spreading the foods, herbs and spices they had found in the East,” according to Grove. The family who had spices was considered socially and financially important. The wealthy now had “basil, borage, mallow, dittany, true love, fennel, ginger, cardamom, galingale, cloves, sorrel, mustard seed, nutmeg, anise, mace, mint, peppercorns and cinnamon,” Grove wrote. Naturally, the names for these spices were incorporated into the English language. The one seasoning that “was considered so important it was kept of the Tower of London” was salt.
When the English settlers came to America (the New World), they brought their language amassed from various invasions. In this new land, “they encountered new plants, fish and animals and found themselves among tribes of indigenous peoples who spoke strange languages, wore strange clothing, prepared strange foods,” Riitta Kälkäjä wrote in “How Did American English Become American English.”

Each culture affected the other culture. The English used many of the Native American words to describe these foods they ate, such as “hickory [nuts and] pecan[s],” Kälkäjä wrote. The pronunciation and spelling were greatly changed, but the new vernacular was added to English.

For these colonists, “America became the melting pot of different nationalities and cultures,” Kälkäjä wrote.

According to Kälkäjä, words such as “chowder [and] praline” were French words that were already being used but were reborrowed. They were the same words, but their meanings were generalized; the pronunciations remained basically the same.

Some words taken from the Spanish are burrito, enchilada, taco and tequila. These words have very different meanings in their original language, however: little donkey for burrito and heel of a shoe for taco.

According to Kälkäjä, the Dutch added the words coleslaw, cookie and waffle.

The Germans contributed hamburger and pretzel. They also added delicatessen, which was later shortened to deli by Americans.

Those from Africa contributed gumbo and okra. These African words spread across the South during the era of slavery and have continued to affect the language of today.

Even if an American family wants a quiet meal of frankfurters (from Germany) or some dessert of torte (from Italy) and sherbet and coffee (from Turkey), they are served from the melting pot of language, culture and foods. Sometimes, there are so many food choices, a simple TV dinner might sound good — but, alas, television and dinner are not American or English; they come from the French language too. 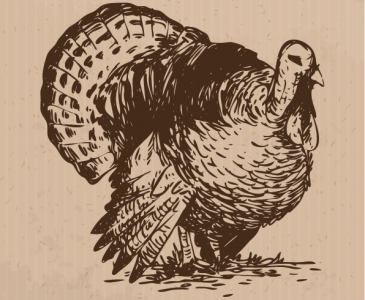 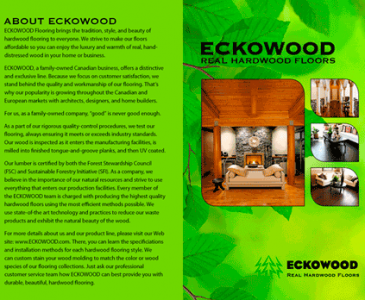 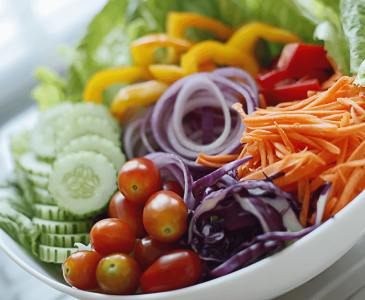 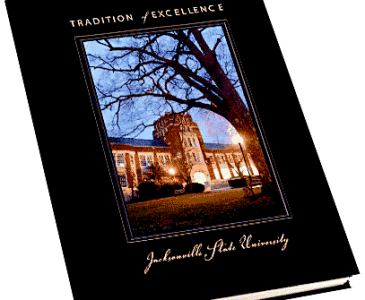